Honest straight talking reviews as well as data, prices and videos of cars which we believe are future classic cars.

Prices for these are now based on condition rather than age. Definitely one to keep an eye on 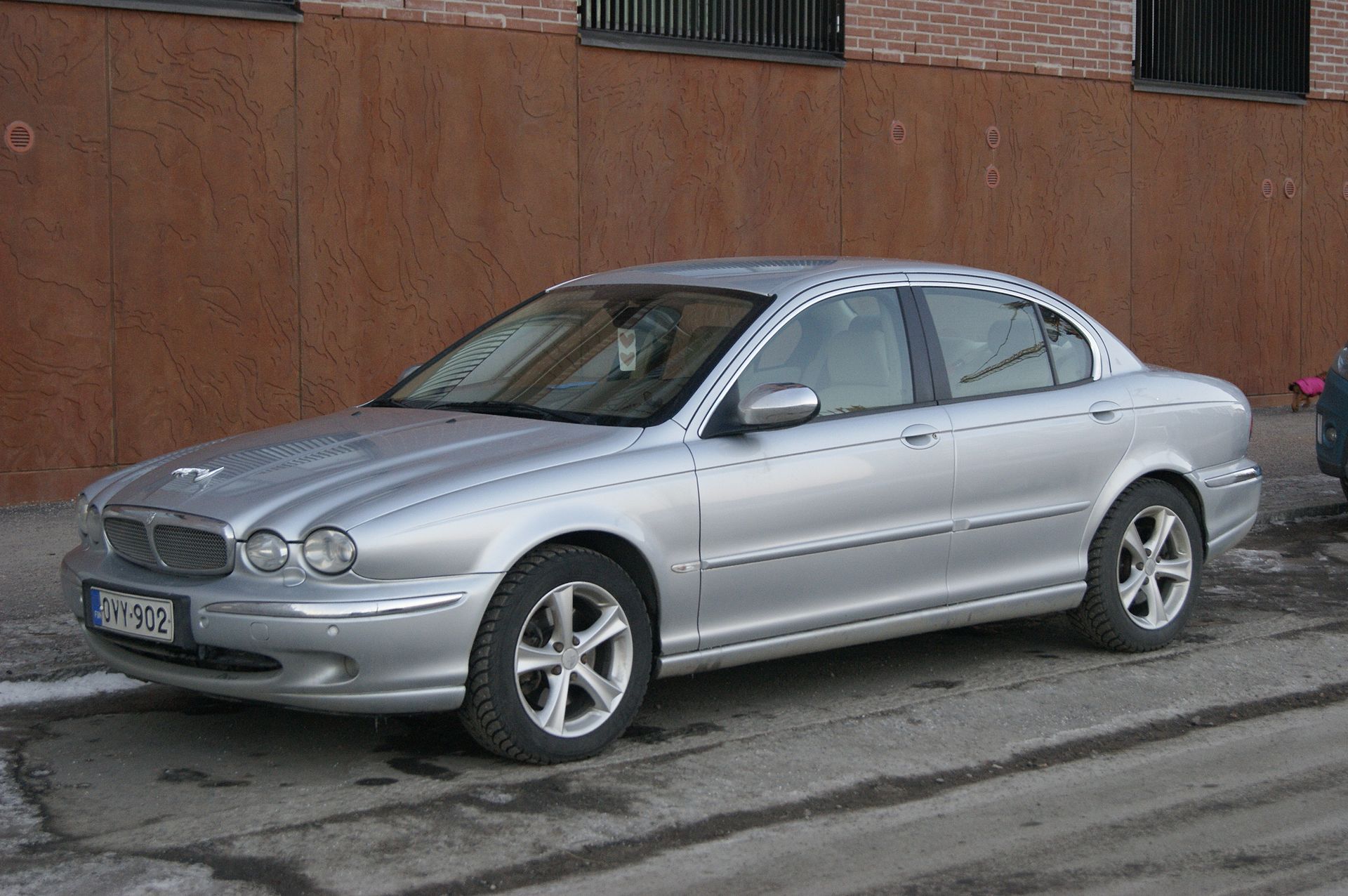 Maybe, just maybe a good late edtion 3.0 litre example is worth holding on to 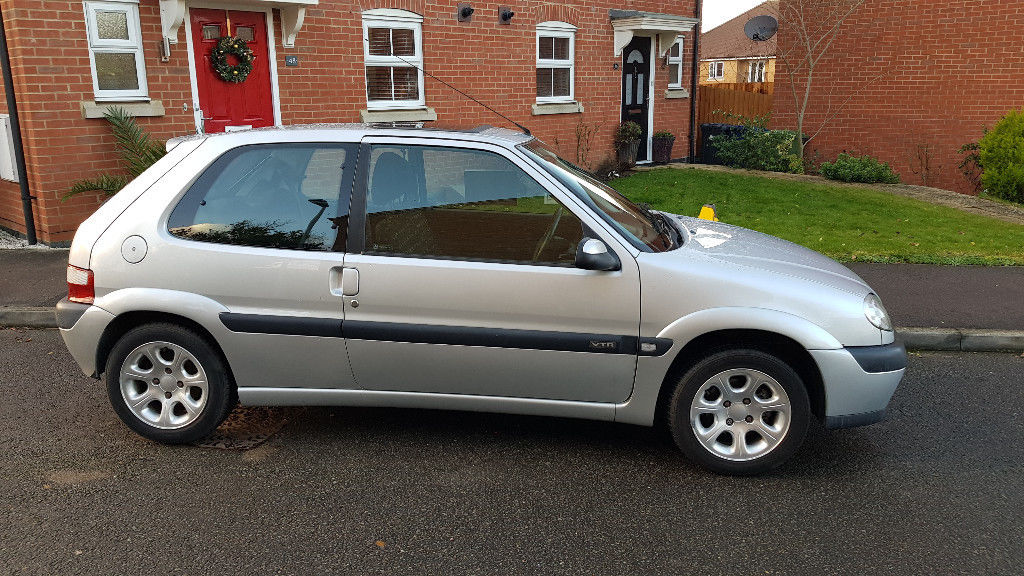 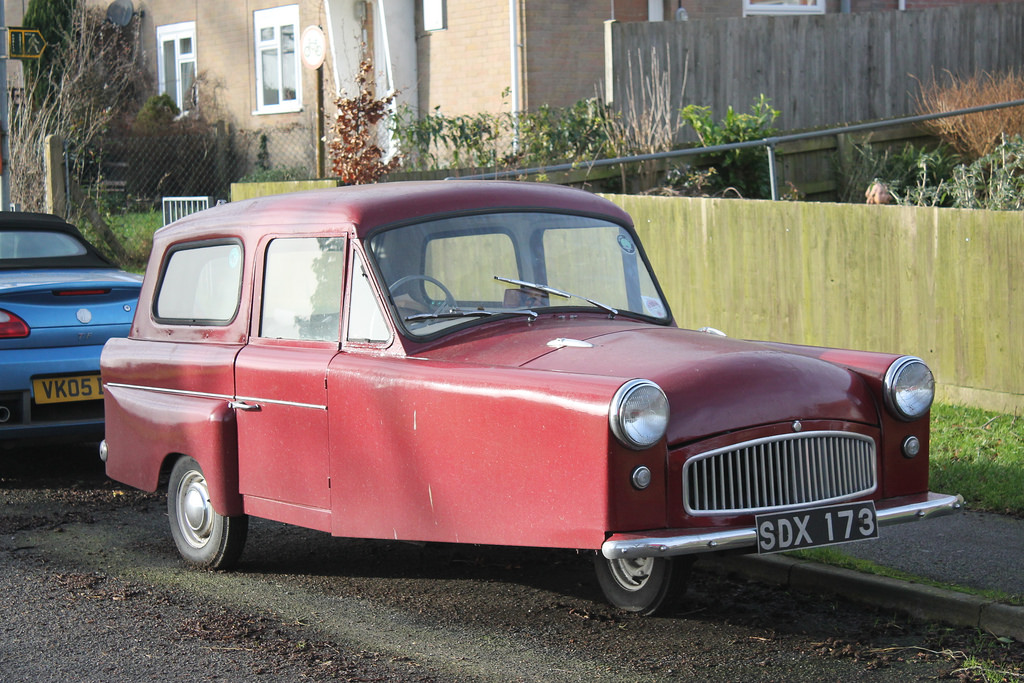 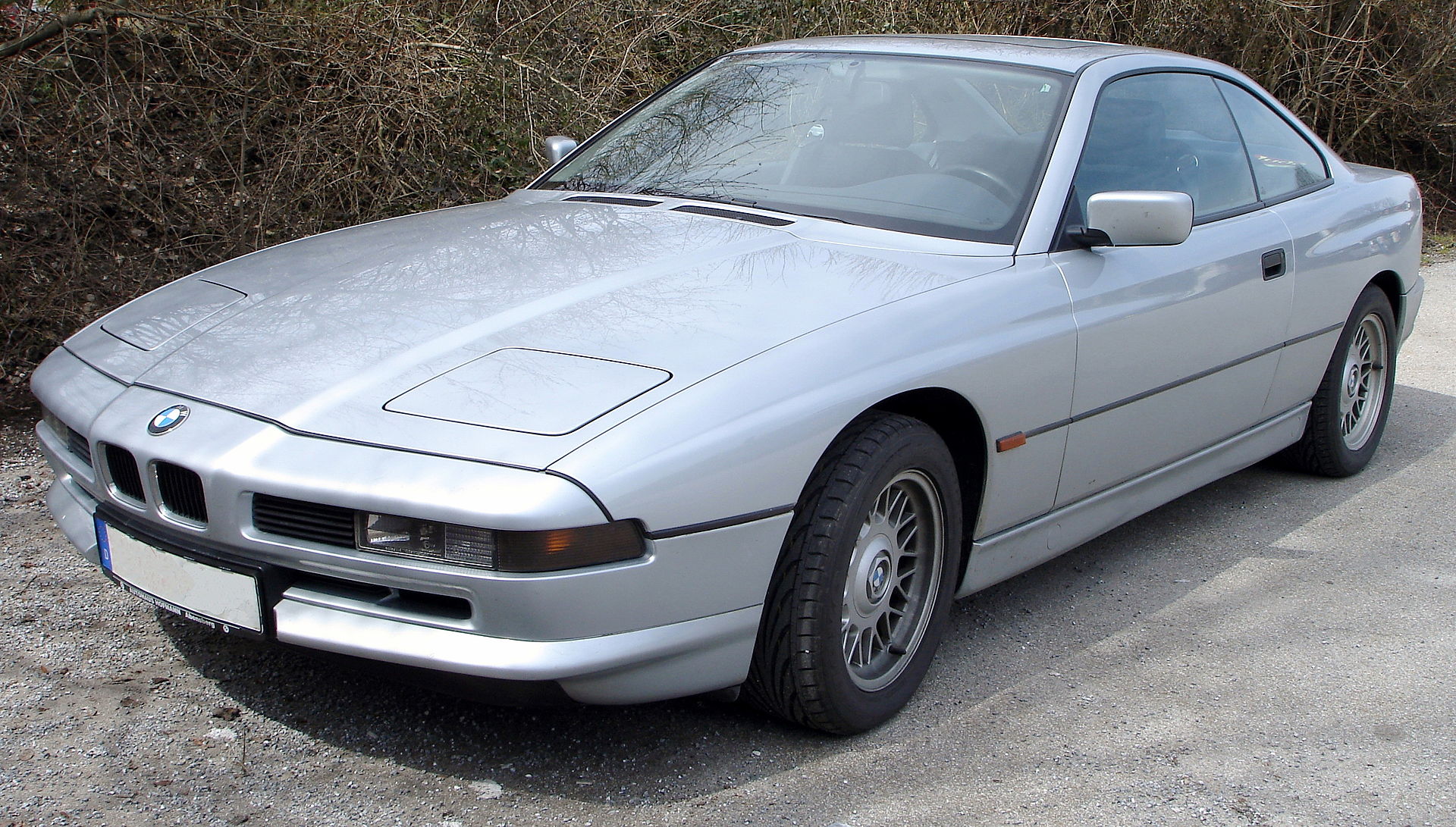 Collectable now. Get the V8 if you want to drive it or the V12 if you just want to look at it 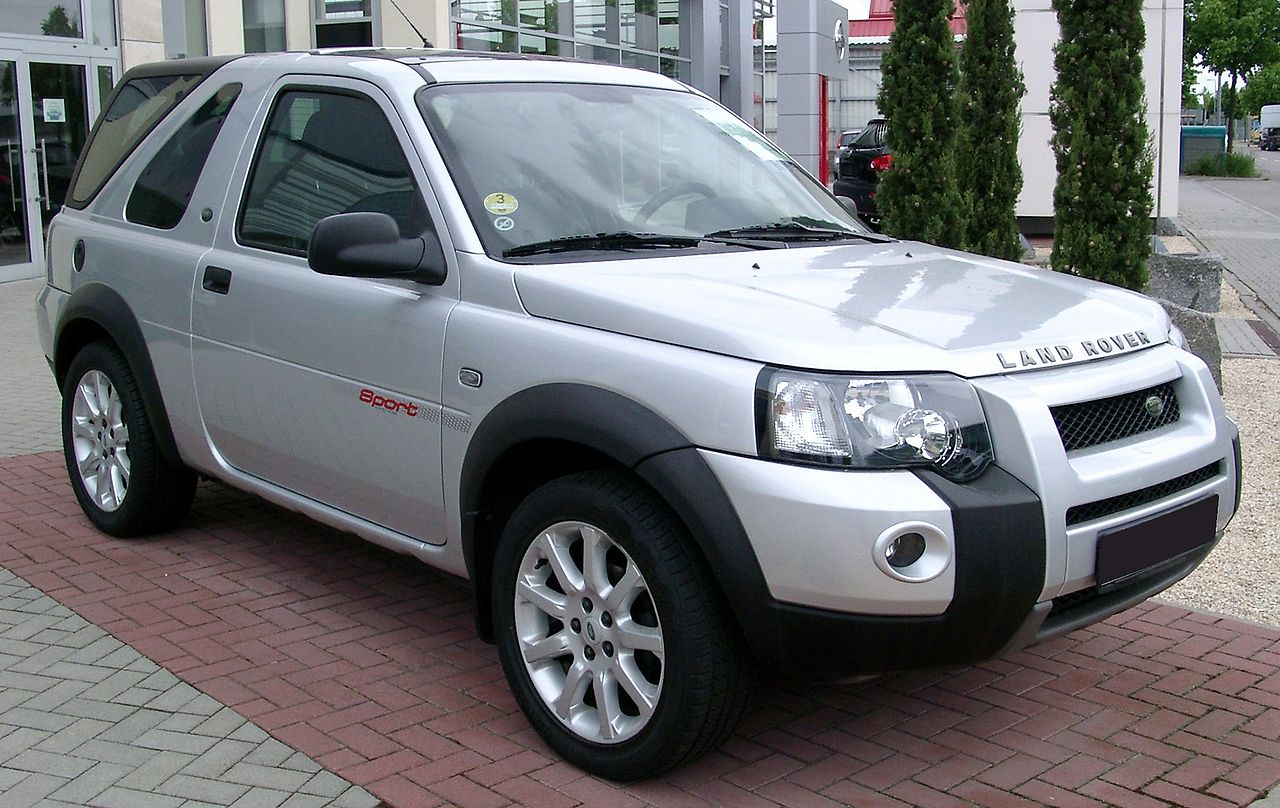 An early SRi/GTE will be collecable these days. Hard to judge the potential of the later models (mk3 onwards) as Astras have never been that loved. In fact, Mk1 GTE's (79-84) are now very rare, difficult to get accurate numbers from the DVLA as their data only goes back to 1996 and they don't class cars by their evolutions. The figures would suggest that there are signifcantly less than 100 still on the roads, and that is rare indeed! 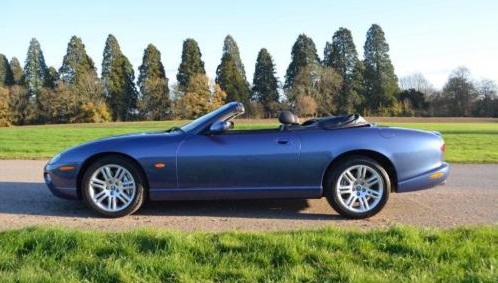 The XK8 and XKR sold well when new and so are available in decent numbers making finding a good one relatively easy. Prices are also pretty keen right now with higher mileage XK8 coupe's selling in the region of £2000, though it would be best to pay a bit more for an example with sensible miles (75k would be a good number to aim for) as the price rises sharply for very low mileage cars. convertibles and XKR's obviously attract higher prices but are still reasonable value. Its worth noting that convertible XKR's aren't that much more expensive than the XK8. If you are on a budget go for a sensible mileage XK8 coupe, but if you can afford it an XKR convertible would make for refined weekend motoring with the wind in your hair. Examples for sale (Nov 2016) XK8 convertible 80k miles FSH £8000 XKR convertible 77k miles FSH £11000 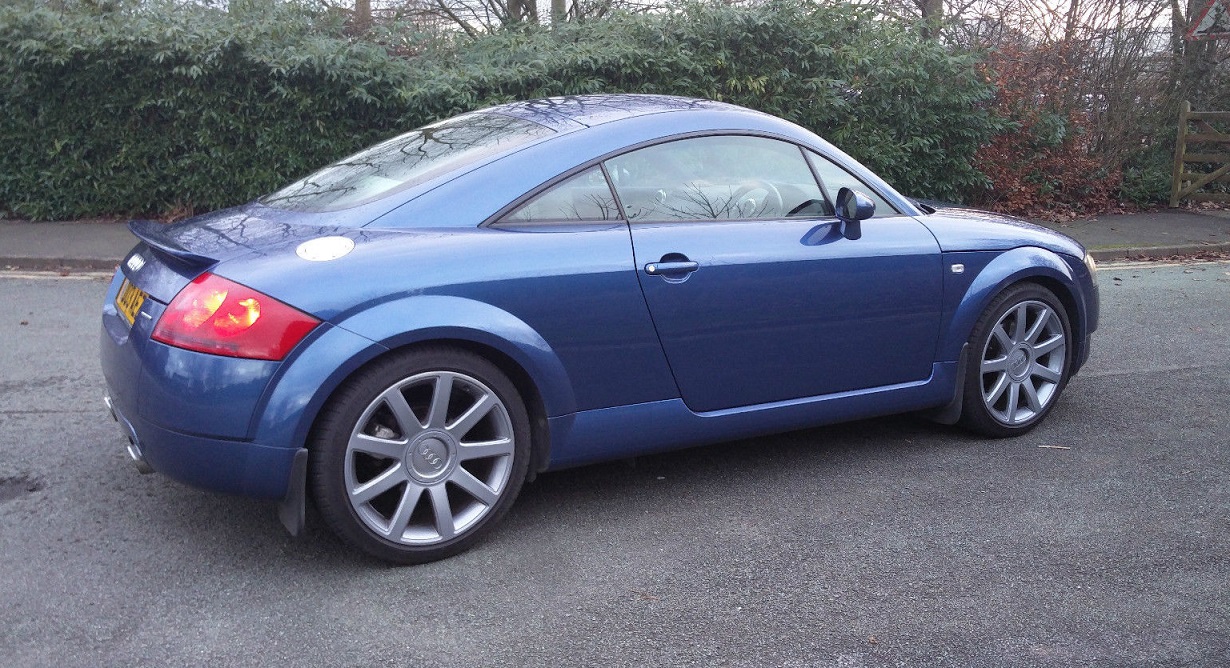 The original Audi TT came out in 1998 and had quite a wow factor, looking as it did at the time as if it had come from another planet, and proved to be a great success. There is a 1.8L turbo with a range of power outputs, and 3.2L V6 to choose from though the bottom spec 1.8 is not worth bothering with as it seems Audi forgot to connect the turbo, it only produces 150bhp... We obviously salivate over the V6 Quattro, problem is, so does everyone else. The Quattro's are of course the most desireable with the 1.8L 225bhp, giving a 0-60 of 6.4 seconds, looking the best value, and prices are starting to firm up for low mileage examples. There are plenty to choose from so take your time and get a good one. Example: November 2016 03 plate 225 Quattro 68k miles £3500 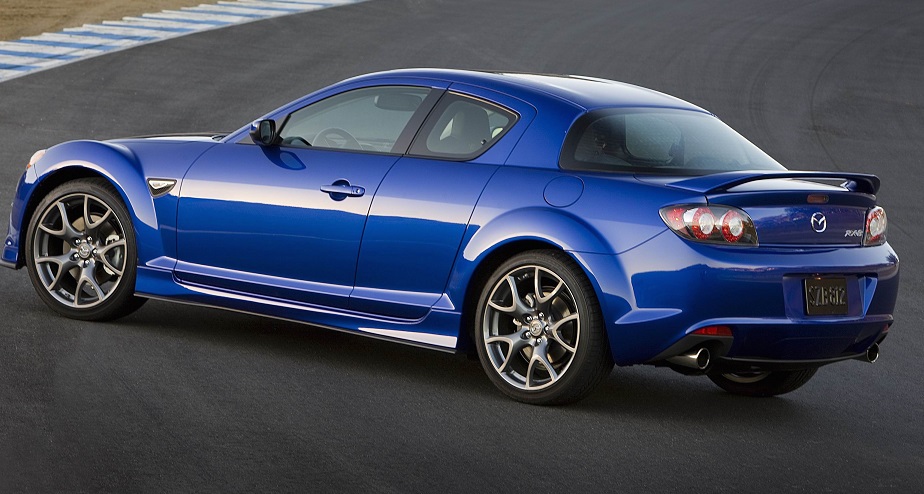 The RX8 is proving to be a rather difficult car to make a call on regarding its future classic status. For starters the rotary engine, that Mazda have been doggedly persisting with through out much of the RX series, is the main conundrum as it is now the only rotary engine fitted to a production car and thus gives the RX8 a unique place in the automotive world. At the same time it also causes a world of worry to anyone considering buying a second hand example (more on that later). Secondly there is the design of the car itself, with its innovative suicide rear doors which make it a genuinely practical 4 seater sports car. On the flip side, its quirky styling is quite a departure from the RX7's dramatic, and certainly to my eyes, very pleasing aesthetics, which help to give the car much greater presence than the RX8(in its last incarnation). For Mazda though, giving the RX8 four doors was a huge commercial success, with cars flying out of the showrooms as buyers jumped at the possibility of having a practical sports car. That of course means that there are plenty on the second hand market, and as we all know rarity not plenitude maketh a classic. And it is here that we come to the great elephant in the room.... Let me explain by saying that the RX8's position as an everyday car proved to be its Achilles heal, the truth is that the rotary engine is far from being an everyday engine, its a specialised piece of kit that needs to be treated as such. Things like making sure it is at full running temperature before revving hard and most crucially, before turning off, meaning that short runs to the shop or taking the kids to school were ruinous for the engine. But that is just what everyday cars are used for, and now the small ads are awash with RX8's that have the dreaded hot starting issue, which basically means the engine has lost all compression and a full rebuild is needed. The up shot of all this is that there are many examples out there that can be pick up for £500 odd, even ones with 50-60k miles as sadly, if used as a run around, thats what will happen. There are companies out there offering rebuilt engines for as little as £1000 but I can't vouch for the quality of these units, so buying one with a shot engine is something that needs to be given a lot of consideration as the costs of sorting it will be considerable. Of course the rotary engine can go for many miles if treated correctly and there are plenty of healthy examples out there. My advice if you are looking to buy one is ask a lot of questions of the seller and try to work out if they are an enthusiast, and ask them what sort of driving they did in the car. But the foremost thing to demand if paying top dollar for one is a compression test report from a garage that knows what it is doing. As with all cars, doing plenty of research before hand is everything.