The Lotus Elise is a two-seat, rear-wheel drive, mid-engined roadster first released in September 1996 and is now on its third incarnation. The car has a hand-finished fibreglass body shell atop a bonded extruded aluminium chassis. Its light weight means that it can derive impressive performance figures from relatively small engines, the original version used the Rover 1.8 k series engine.

Not really sure what a Lotus Elise is doing here on Future Classics as it is already commanding impressive prices, even for the earliest versions. But hey, we love them and if your looking for an investment then you can't go far wrong with one of these (well you can if you buy a dog). Expect to pay no less than £8000 for anything even half decent. (March 2016) 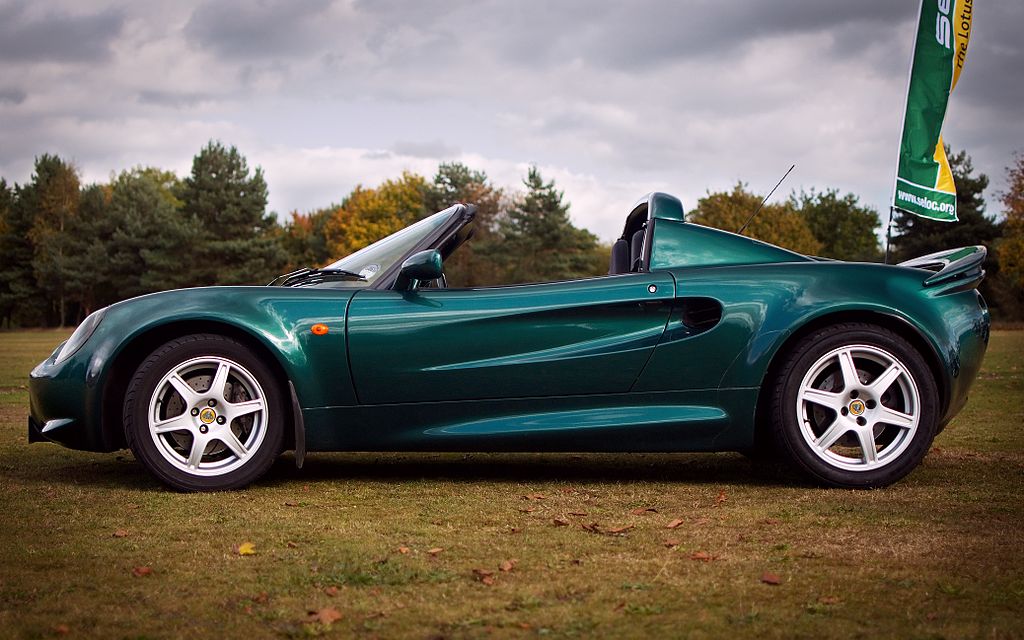