Cute little city car that was introduced in 1996 and is in its second generation. There is a warmed up version known as the Sportka or Streetka for the convertible model.

[Reviews] Test drive of a Sportka

The original Ka always had a good reputation as a great handling little car, one which most people felt could really benefit from a bit more power, and Ford listened. Well sort of, they went for the cheapest option and dropped in the base Focus 1.6 which produced a rather miserly 95bhp, and called it the Sportka. Still the Ka is a light car so performance wasn't too bad at 9.7 seconds for the 0-60 dash and combined with the fun handling and cheeky good looks, made for a "fizzy" little car to drive. Its just that there's a feeling that a bit more effort from Ford could have made the Sportka something really special, something like the Fiat 500 Abarth.

Very cheap at the moment but rust is reducing the numbers fast, get yourself a low miler and check for rust on the sills, floor pan and around the filler cap.

A good rust free Sportka example should be had for about £1000 easily. (July 16) 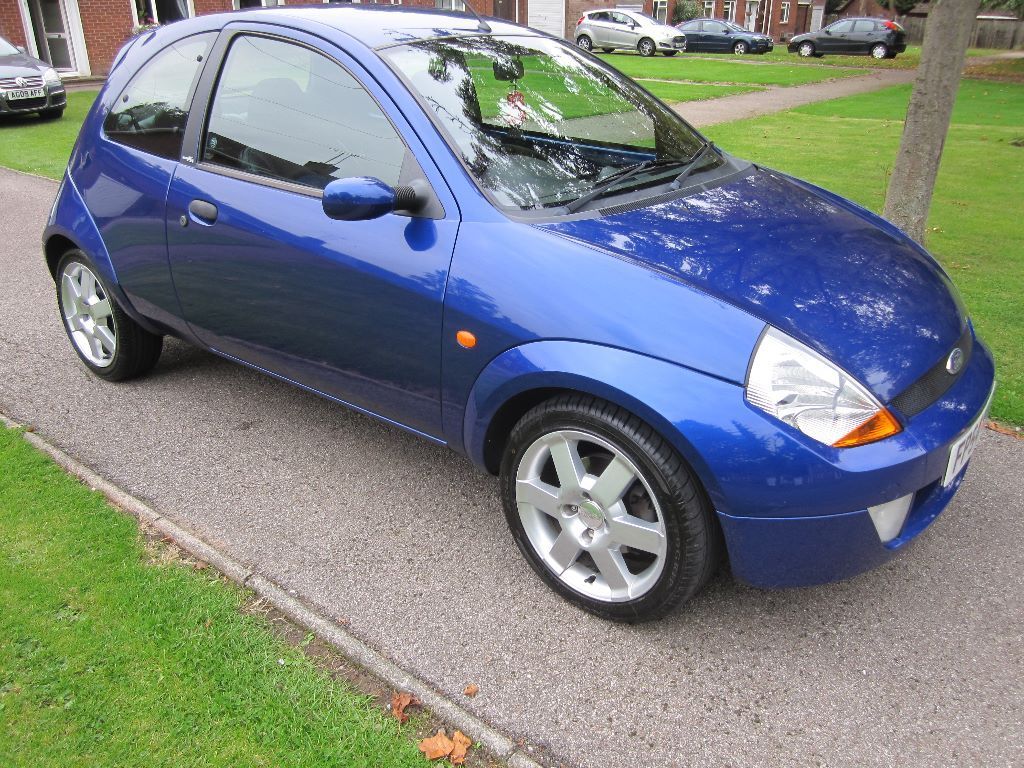