Successor to the Z3 and with far more street cred. The Z4 was released in 2002 and a revised version was introduced in 2009. The original Z4 had engines ranging from a 2.0 to 3.0. A coupe version was also produced but was only available with the the most powerful 3.0 engine.

Checkout our video review of a comparison between a Z4 and its arch rival, the Porsche Boxster S. Which one comes out on top. See link below.

BMW Z4 Roadster. BMW made a big leap forward when they released the Z4, after the Z3 received a far bit of stick for its lack of handling not to mention its hairdresser appeal, and applied their new “Flame Surfacing Design Theory” to its styling, which as far as we are concerned was a great success, imbuing the car with much sharper and distinctive looks than its predecessor.

The handling has been described as excellent by the vast majority of owners though some have criticised the ride quality for being a bit on the harsh side (ditching the run flat tyres would help remedy that and is something worth considering when buying one).
Performance is good so long as you avoid the the 2.0L, which is only worth considering if you have been collecting lots of points for your license lately, though not quite up there with the Porsche Boxster S ( Z4 vs Boxster feature coming soon) unless you go for the M Roadster, but we aren't really covering that one here. Personally we would go for the 3.0L which provides the best mid range grunt, the 2.2L and 2.5L do need to be revved to get the most out of them.

Where the Z4 does trump the Boxster is regarding BMW's decision to remain true to type and apply some good old Germanic build quality to the construction process, quite ironic really when you consider that the it was built in America. Nevertheless the Z4 has a generally quality feel about it and a good reliability record. Though before any owners get too smug or potential buyers complacent I should point out that the Z4's copy book is not completely blot free., there are a few things to look out for. Firstly, the BMW seems to have a healthy for rear springs and related issues with bottoming out can cause damage to the fuel tank. Also, a good old tried and tested hydraulic power steering system obviously wasn't good enough for those boys in Bavaria so they fitted an electric steering assist system and sure enough, it has proved to be a bit trouble some, so look out for sticky steering if buying. Door locking relay mechanisms are also a problem area, something that appears to afflict several German car manufactures. Its an easy fix but they come as a module and its not cheap. Lastly, water pumps need to be checked regularly after the 80k mark.

At the moment prices are still dropping for Z4's though its worth noting that Z3 prices have suddenly firmed up dramatically (I have noticed that its costing a lot more for my monthly hair cut recently. Sorry, couldn't resist that one) so its definitely a good idea to keep an eye on those Z4 prices.

A coupe version was released in 2006 and featured the 3.0L engine only. It is a stylish and relatively rare addition to the range which will undoubtedly give it a greater level of desirability than the convertible. If you see a good one, buy it! 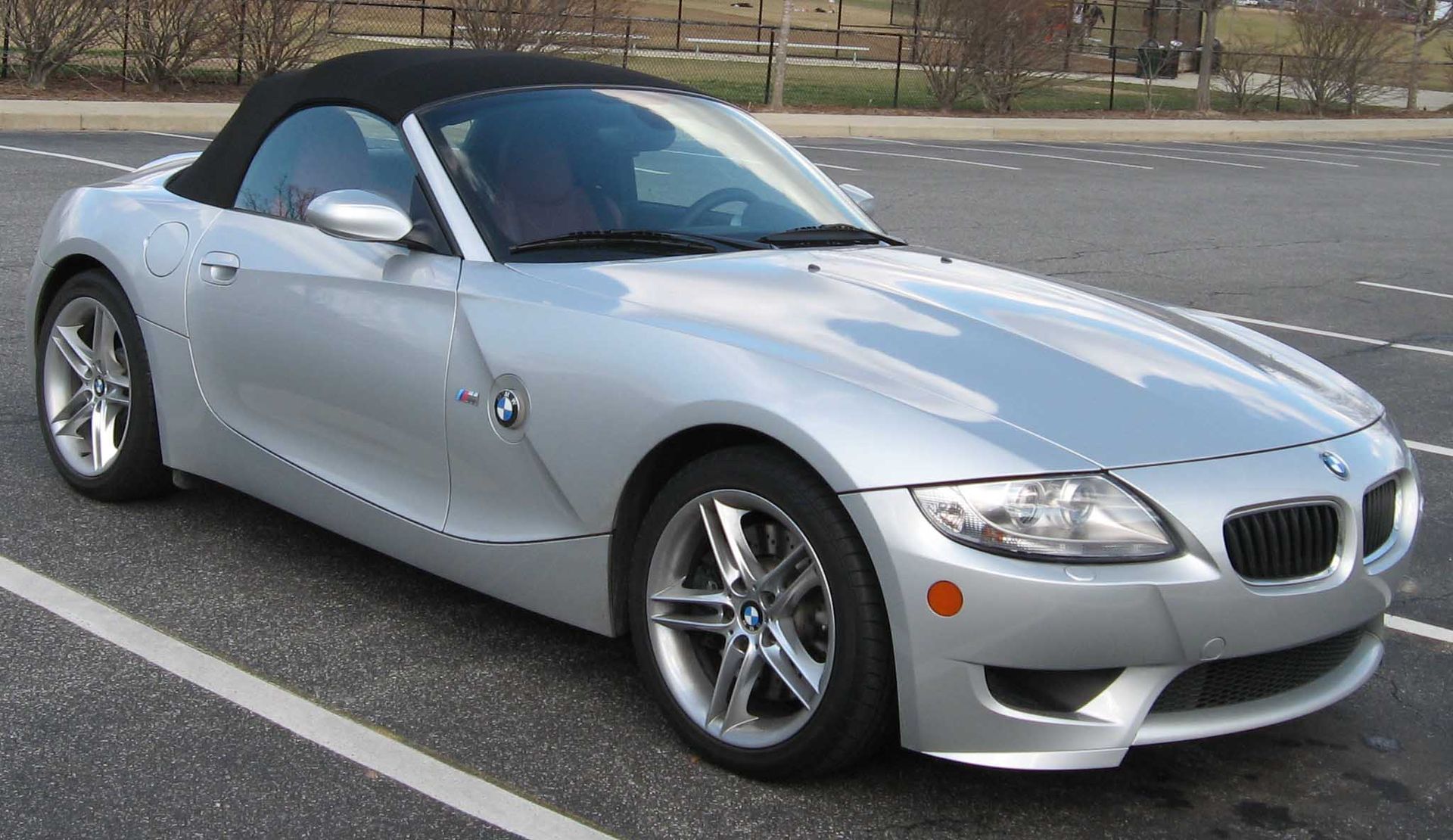